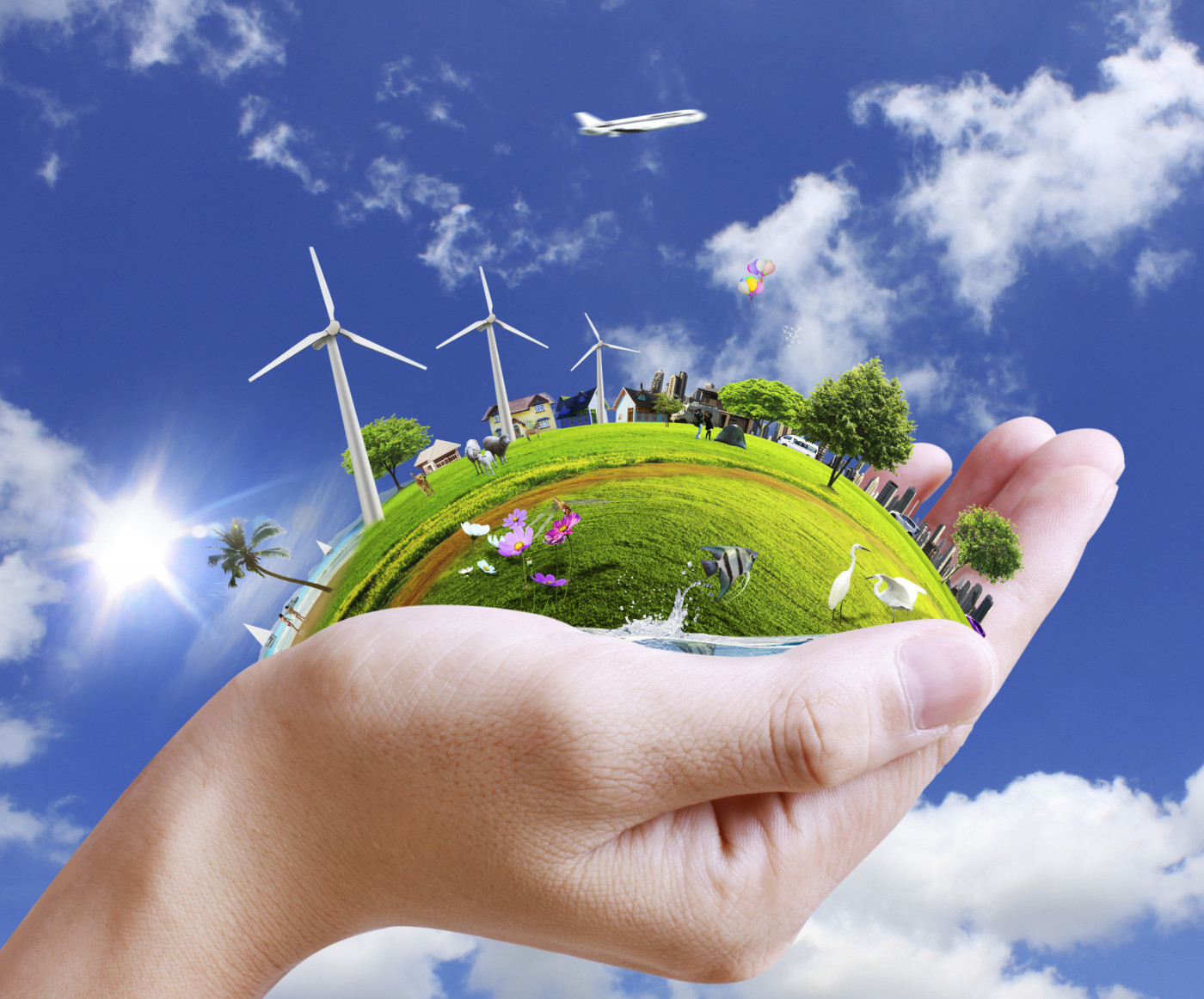 To ensure progress towards global sustainability, urgent establishment of new accountability mechanisms are necessary such as a World Environmental Court.

The establishment of such a Court is an old idea that has gone almost nowhere. But just like the International Criminal Court of La Hayes  the World Environmental Court would come to the floor after several decades, overcoming political barriers. The first stage is persuading all countries to accept binding targets.

The need for strengthening of the Court to in terms of resources is one of the most pressing issues that face the viability of the Court and its effectiveness in terms of discharging its duties. The resources include human resources, financial resources technical support among others.

Further, the negotiations will be about the rule of the Court, the relation between the Court and the UN system ant the legal procedures. Procedures for individuals and communities to fill a complaint to the Court should be based on those of existing Human right courts such as the European Court of Human Right of Strasbourg. Included in this respect is the financial obligation for States parties in actualizing the creation and effective execution of the Court’s duties.

The issue of locus and jurisdiction is critical so as to find out who will have audience with the Court. The key aspect in establishing such a Court is the aspect of commitment and how to secure it.

This was a project I was involved in the months leading up to the Rio+20 Summit, and I had to abolish it mid-way as the Major Group on Children had to narrow down its goals. I am very interested in starting this again through one of these two ways:

2. Establish a World Environment Court through the International Youth Council.

1. We would create a team of people within IYC to create a document outlining the reasons for such entity, how it is effective, the costs, governance, etc...

The philosophy that I have always lived by is that if there isn't something out there, I am going to go out and create it. Rather than waiting 10-20 years for the UN to create something like this, I believe the young people should take the leadership role and initiative to do this.

What are your guy's thoughts?

You need to be a member of International Youth Council to add comments!

This reply was deleted.